My current boat is a Ketch rigged, Pilot house, Colvic Countess 33 which I bought in 2000 and was featured in Yachting Monthly in November 2008. 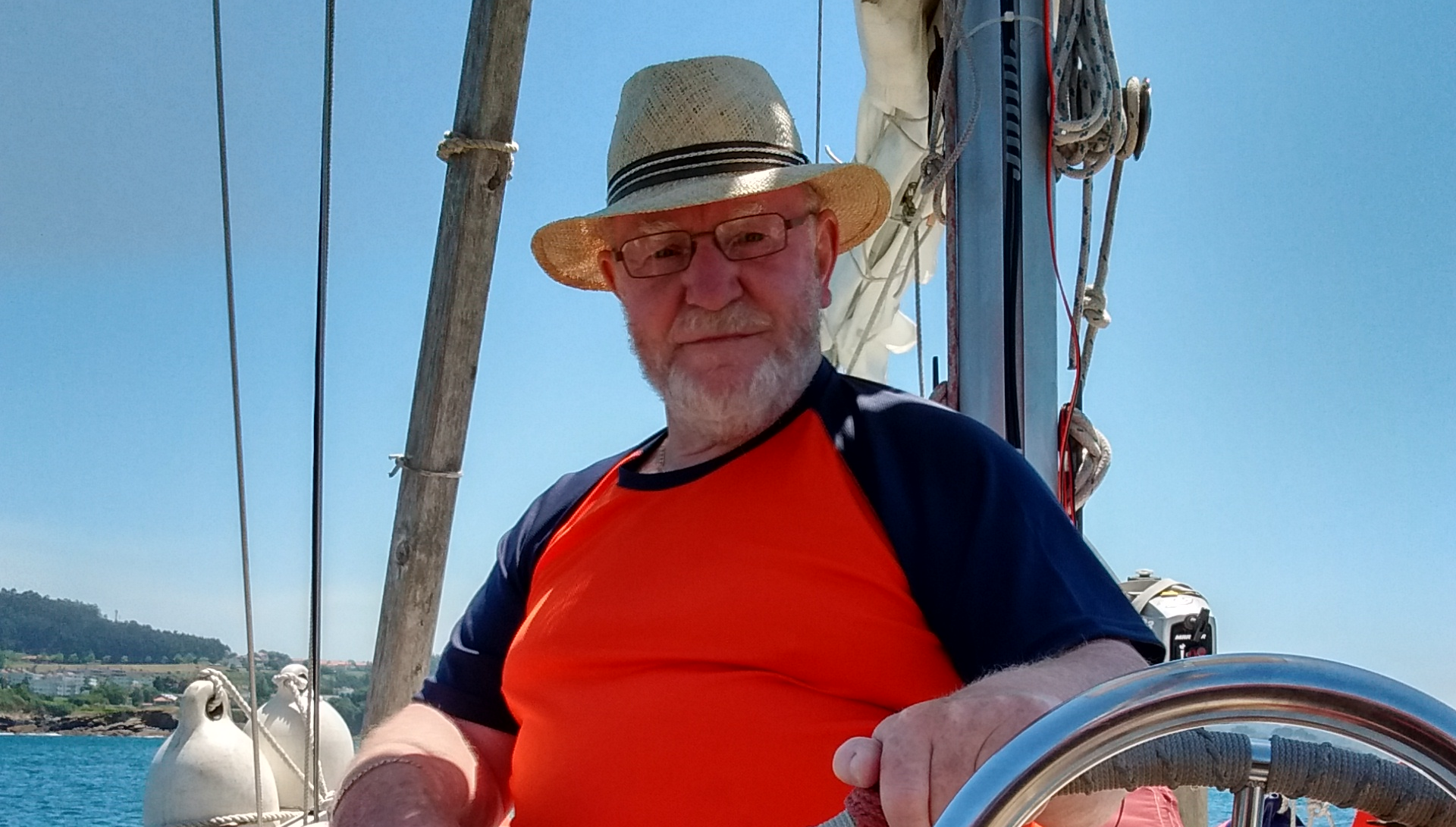 I joined the  Royal Corps of Signals and trained as an Electronics Technician.

The Army taught me to sail, but before I bought a boat my main sport was Sub-Aqua Diving. I also learnt to dive in 1972 whilst I was in the Army (I joined a British Sub-Aqua Club ‘special’ branch when stationed in Germany). I qualified as an Army Diving Supervisor, so I could then lead military diving expeditions.

I am so grateful to the Army who paid for me to dive in Norway, Belize, Bermuda, UK and NI (plus the mud holes, quarries, rivers and lakes in Germany and Holland). I dived as my full time sport for 14 years but gave it up after I bought my first sailing boat in 1985, I couldn’t find the time to do both!

I have now owned my own sailing boats since 1985, my previous boat was a 22ft Swin Ranger which I owned for sixteen years, selling her in 2001, keeping two boats is overkill! In that time I took it down through the French canals  to the Mediterranean twice, once in 1995 then again in 1998 taking about five months for each trip, doing half of the circuit single handed and the other half with my daughter.

I wrote the first trip up on: Puffin goes to the Med